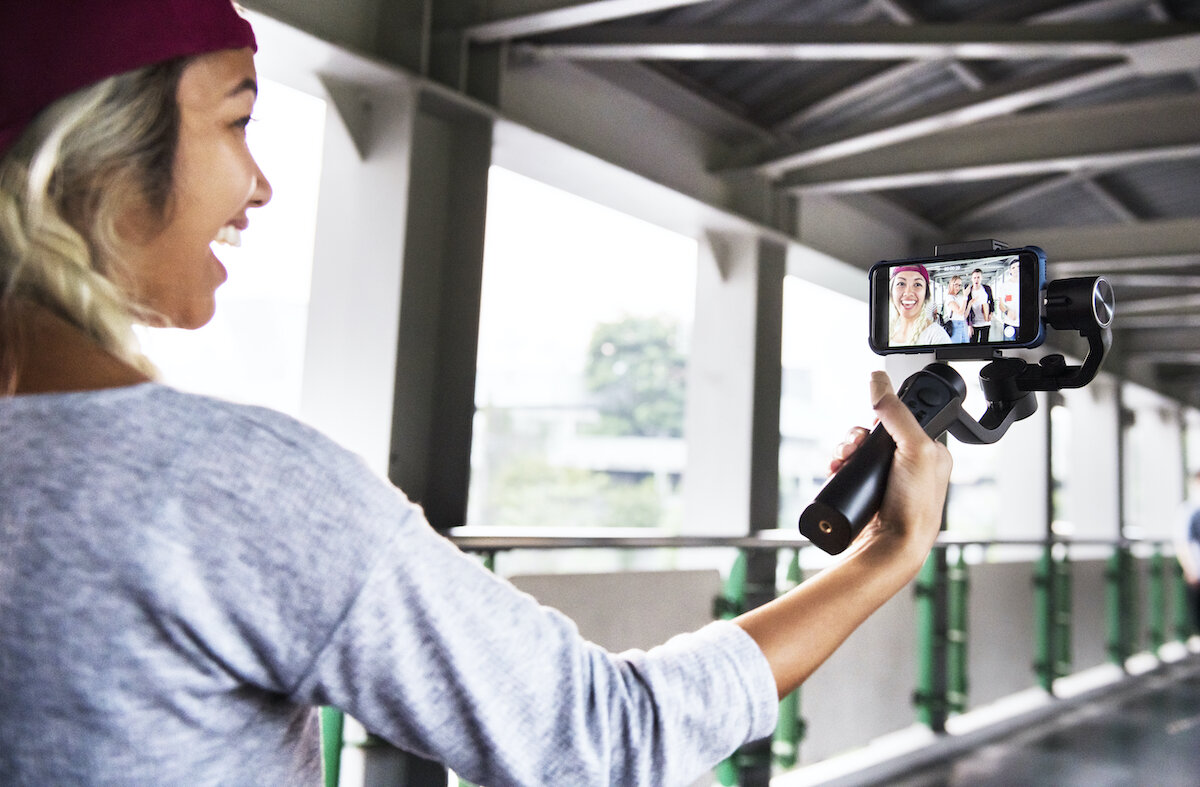 Influencer marketing is not a new idea. For generations, word-of-mouth marketing has been key to small business success. That mom-and-pop shop on the corner relied on their customers having a good experience, and sharing that experience with their friends and neighbors.

Influencer marketing simply takes this same idea and applies 2021 values behind it - specifically digital media and social media. So today, instead of simply talking to your neighbors, influencers can talk to their followers across the world.

That could be to the betterment, or detriment, of the business. And sadly, some businesses (especially in the financial space) are missing the mark.

table of contents
Marketing Shines A Light
It’s Not Just The Product, But How You Treat People
Listen To Your Influencers
Don’t Forget The FTC
Creating Negative Influencers
The Brands That Understand Will Succeed

First, it’s important to remember that marketing just shines a light. If you have a shitty product, all you’re doing is shining a light on a turd. And that light can shine everywhere.

For example, a brand recently wanted to work with us, but first, we reviewed their product. Note: A brand cannot pay for reviews, and we’re going to check you out before we work with you. The company was good enough but had some negative comments on its Facebook page. And you know what, we called those comments out.

The brand decided they didn’t want to work with us if we were going to be honest with our audience. But we learned something as well - they’re not a brand we want to work with because they clearly don’t care about their customers or improving their product.

It’s Not Just The Product, But How You Treat People

Second, brands need to remember that people matter. Influencers are people, and how you craft those relationships matters.

Do you set clear expectations? Follow up timely? Have clear processes in place? Pay on time?

A major brand we worked with last year recently went public and raised billions of dollars - yet they struggled to pay an $8,000 invoice months late… even after diligent follow-up with their team. That type of behavior doesn’t look good and doesn’t make influencers want to work with you.

Listen To Your Influencers

Third, brands need to listen to their influencers. In fact, you’re literally paying them for their advice on how to connect with their audience. If a brand had a better, more cost-effective way to connect with that audience, they would likely do it themselves. But they can’t - so they need to follow the influencer’s lead.

If an influencer says “let’s not just do a random email blast”, maybe you should listen?

I can’t believe this needs to be said, but seriously - FTC guidelines exist for how you need to disclose your relationships. As a brand, you cannot pay an influencer and have it NOT be disclosed. You also cannot pay for placement or ranking and have it not be disclosed. This becomes a problem for both brands and influencers.

What’s really frustrating here is that there are some major brands who think they can bully smaller influencers into not disclosing.

I’ve seen it personally in the education lending space, with a major well-known brand who wanted to pay for higher rankings and not have it disclosed. When called on their BS, they claimed it was a misunderstanding. But it was in writing. I hope the FTC subpoenas them someday.

This goes back to how you treat people. If you ask influencers to do unethical things, they will not want to work with you. Furthermore, word of mouth gets around about which brands are trustworthy and which aren’t. And as a brand, you could face huge penalties from government regulators.

Brands run the potential of creating hugely successful negative influencers. In the personal finance space, I think of Ramit Sethi when he says to never use Bank of America (and how apparently he’s on a negative influencer list with their marketing firm).

Ramit is probably one of the top 10 most well-known personal finance influencers, and he regularly speaks negatively about a brand - that’s impactful. A big brand like Bank of America can overcome that, but a smaller FInTech? That could be detrimental.

Even if an influencer doesn’t publicly shame a brand, simply being locked out of a key marketing platform could be harmful - especially if a brand’s competitors play in that area. Now, the bad brand isn’t around, and other brands can capture that market share.

The Brands That Understand Will Succeed

At the end of the day, the brands that understand these aspects of influencer marketing will succeed. Influencer marketing is a cost-effective way to bring in customers to a brand. But it requires that you have a great product, treat your influencers well, listen to them, and work together.

This also applies to agencies that work with brands. I’ve seen a disconnect a few times where a brand wanted to do right, but the agency was poorly run - and that simply reflected poorly on the brand. So, for larger brands that leverage agencies, you need to follow up. They are a reflection of you.

Influencer marketing can be a powerful tool, but it’s a double-edged sword if you don’t treat them right.